Recently I have been going through a phase of watching (almost exclusively) dystopian science fiction and while this is probably not widening my "cinematic horizons" particularly, it makes for an interesting blog post if nothing else! Here I present my top 5 list: 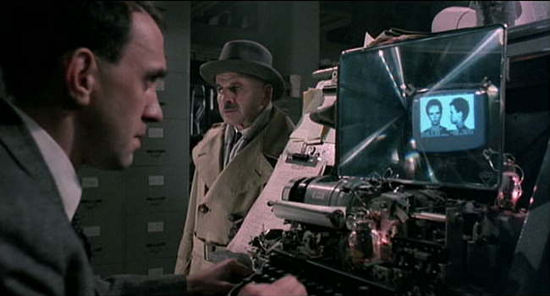 Terry Gilliam's dystopian masterpiece is a tale of mistaken identity in a surreal alternate future. Full of dark humour and with the expected Monty Python silliness, the film is set in a visually stunning, bureaucratic world. The bizzare dream sequences may be too full on for some, but they are just a small part of the whole tapestry. The film is full of subtle visual gags too; it is an actual "bug" (i.e. insect) that causes a bug in the system which leads to the main premise of the film! Definitely one of my favourite films, and essential viewing for sci-fi or Monty Python fans... 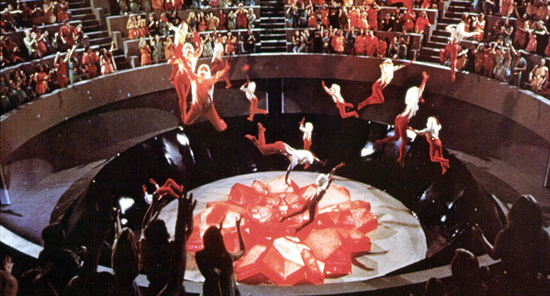 Logan's Run tells the story of a perfect world where the inhabitants live in a sealed off, domed city following some wonderfully vague apocolyptic event. The catch (there is always a catch) is that very aggressive population control means that no-one is allowed to live past the age of 30. The story focuses on Logan 5, a citizen whos job is to stop "runners" from escaping their fate.

The best part about the film is probably the Oscar-winning special effects (bear in mind the film is over 30 years old). Everything from the now very retro costume and set design to the very English, matter-of-fact style of acting of that era leads you to expect suitably questionable special effects, but in fact the opposite is true: proper laser guns, teleportation, it's got it all... 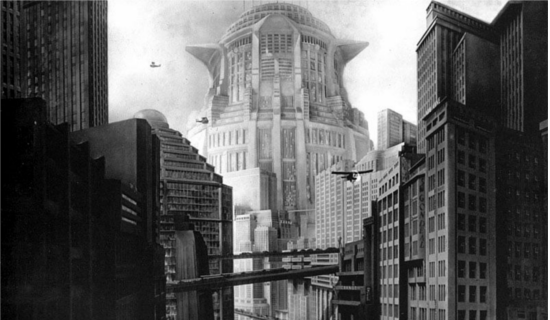 Watching Metropolis is a very strange experience. Being used to the polished nature of current day cinema, watching a film without sound (save the fantastic orchestral score later added) takes getting used to, especially as the cast "over-act" to convey their character's personalities without speech. However, particularly considering the film is now over 80 years old, the special effects are absolutely stunning and the world portrayed is one that still feels futuristic. 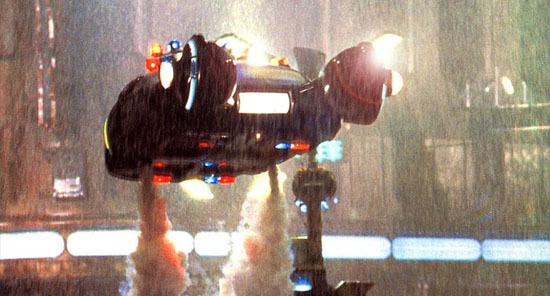 Ridley Scott's Blade Runner is just so damn atmospheric. The dystopian near-future Los Angeles is so believable that it wouldn't be at all surprising to see cities like it in our lifetimes. Like so much great science fiction, it takes place in a grimey, polluted world; this isn't the future of sleek white and glass panels, its a world that is just trying to survive.

Its hard to ignore the theme running throughout this list that almost all of the films predade the big CGI technologies that basically came about after the Star Wars series. Thats not to say that CGI has had a bad influence on film; only that the charm of earlier films such as these comes from the inventiveness required to create these futuristic societies. Its all to easy now to create a 100 foot robot of unimaginable complexity, but what use is that if the story is just playing off recycled nostalgia... The early masters of film had to rely on tricks of the camera, gripping stories and rich characters. Of course it's not to say that all modern sci-fi is full of blundering CGI. Great examples include Moon (2009), and my last choice Children of Men. 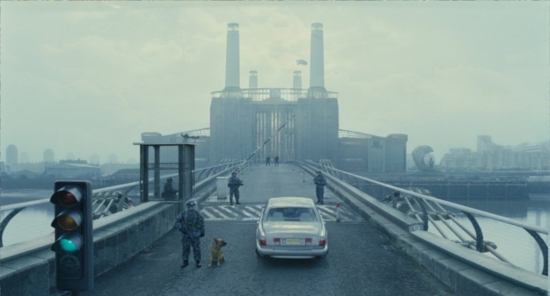 Set in a bleak near-future Britain, Children of Men imagines an infertile world with the remaining population left falling into chaos. The film is disturbingly believable, from the draconian immigration laws to the crumbling society that is portrayed in such detail. Perhaps the most impressive aspect though is the epic action sequences, the notable scene being in the film's climax where we are treated to over six minutes of frantic street warfare, amazingly filmed in a single take!

Honorary mention goes to Zardos, a film which Sean Connery described as "the challenge he needed after the James Bond series"...